List of best games without wifi keep updating day by day as one or another game replaces the top one. However we bring you a list of top 10 games without wifi which people are currently playing across the world. These games are pretty famous. You might have played few of these games. You must play other games given in the list and decide for yourself whether they suit your android phone or not. These games can also be played on Android tablets. You can play these games anywhere as these games don’t require internet connection. We have not included game which are very popular as everybody knows about them.

Here is the list of top 10 games without internet for Android:

Let’s see what these game offer in the gameplay…

Word search is a good game to refresh your brain. It can be played by children and adults. It will sharpen you English skills. It will also improve your language skills while you find the right words. There are many categories that you can choose from to find the right words. If you are free at any point of time then you must play this game to kill your time while increasing your English skills. Word search app will improve your knowledge base. Temple run is one of the best games without WiFi. Temple run is available for both Android and iOS. Temple run is an action arcade game which is very popular across the world. You have to keep running in this game. A monsters chases you while you run and overcoming obstacles in front of you. You also need to collect coins and special powers. These will help you in running smoothly while you avoid the monster. It’s one of the best offline games without wifi. Nova Legacy is a cool games without wifi. It’s a popular shooting game on Android. You must play this game if you are inclined to science fiction themed games. Single player and multiplayer option both are present in this game. Graphics of this game are excellent while sound during the combat make it even more cool. You can download the game for free while you can purchase extra things inside the app. In app purchases will improve the functionality.

Sniper X is a great shooting game best suited for movie lovers. You are part of an elite shooting team led by honcho Jason Statham. As an expert you will fight against terrorism in this free wifi game. There are literally hundreds of mission to complete. The sound and graphics of this game are too amazing in 3D. If you love playing shooting game then you gonna totally love it. You must download this free game without internet. 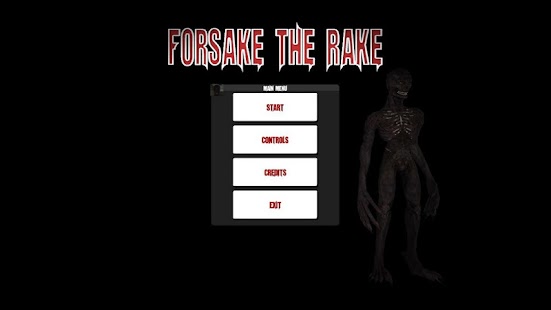 Forsake the Rake is an investigative game for your android device. The game is all about finding an underground lab. You need to search for underground lab and find the real truth about it. You must play this free games without wifi. The game has an excellent 3D graphics which makes the game more interesting. Game is available for free on Google play store. 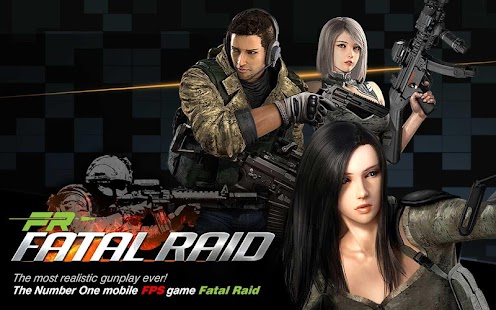 Fatal raid is yet another awesome no wifi game related to zombies. You are part of an elite military force having task to eliminate zombies attacking the Nova city. It’s a first person shooting game. You will surely love it as it provides a different experience than other games without wifi. There are 2 options: Multiplayer and Single mode. You can play the single mode offline while multiplayer requires internet connection.

It’s one of the best racing game to play without internet. As the name suggests it’s a drift racing game. You have to show your skills with different cars. As you will proceed you can unlock many type of cars. There are total of 10 tracks that you can play and there is a ghost mode as well. This no wifi game will keep you engaged for hours.

Angry birds versions are one of the best games without wifi that you must play. Angry birds is one of my favorite game that I have played for hours. There are so many levels and physics involved makes the game very interesting. It looks easy to kill those pigs using birds but it ain’t that easy. There are many kind of birds with different kind of powers that you can use while you throw them at pigs. This game must have been downloaded over billions of time. Millions of users are still addicted to this game. You must download this free game without internet.

If you are a fan of endless running game then Subway surfer is the one of the best. It’s highly popular across the world. It’s an addicting game which you can’t avoid once you start to play it. You have to keep running while avoiding obstacles coming in front of you. You also have to collect coins and special powers along the way. These coins will help you purchase more powers that you can use while running. There is also option for connecting to Facebook if you have internet to see your friends score. It’s a free wifi game.

Hungry shark evolution is all about destruction. You have to survive as long as possible while eating everything which comes your way. You also get to explore underwater filled with exotic creatures. There are more than a dozen type of sharks available which will be unlocked as you will go ahead in the game. The game has an excellent graphics and sound effects. The best part is that you can recruit baby sharks to enhance your predatory skills in the game. Certainly it’s one of the top games without wifi.